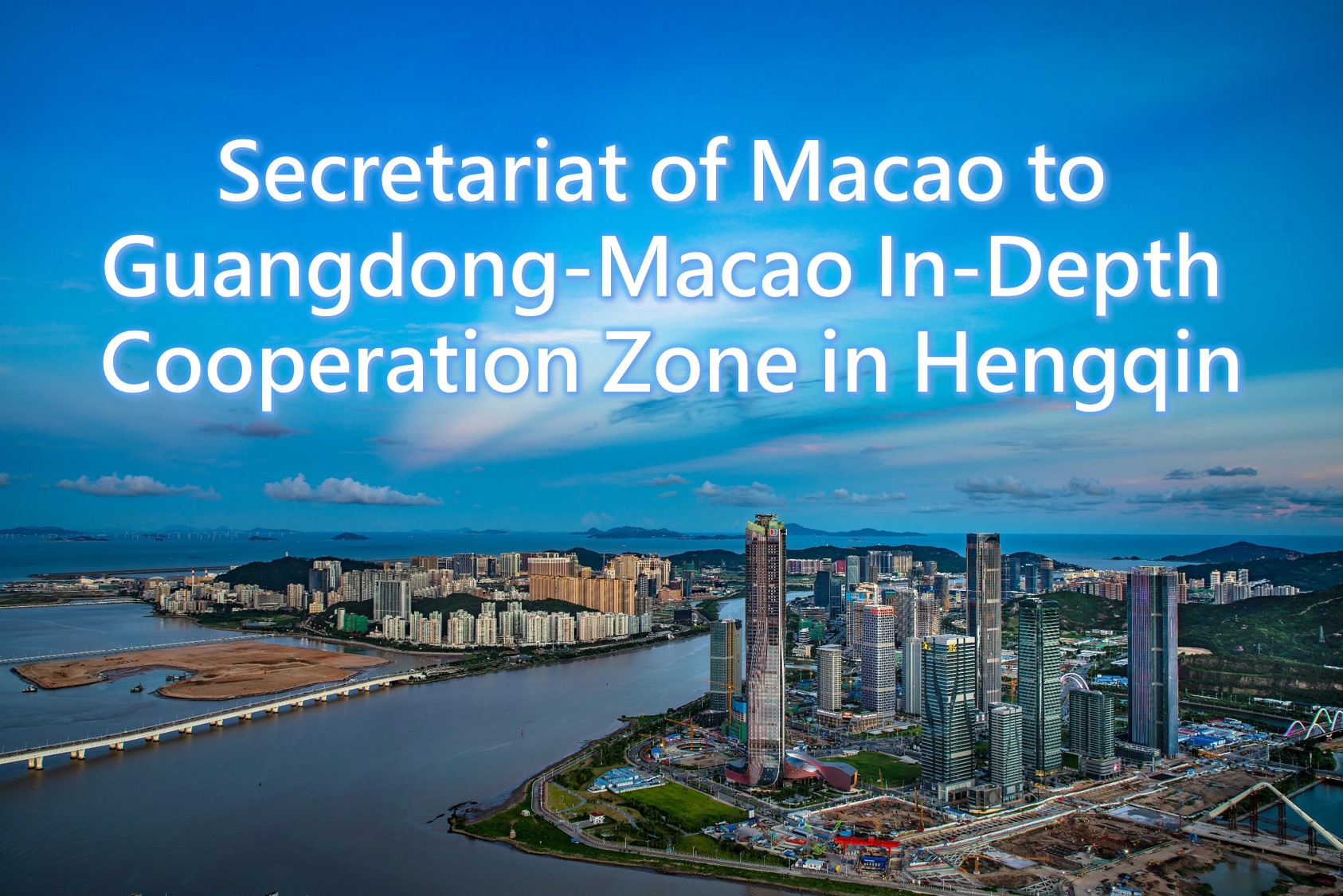 Subscribe to IPIM's on WeChat and get all updates

The housing provident fund deposited by individual employees should be withheld from their salaries and deposit by the employers on the employees’ behalf each month. The obligations and contribution ratios of both parties are shown in the table below:

Opinions on Issues Related to the Housing Provident Fund Treatment for Hong Kong, Macao and Taiwan Residents Working on the Mainland issued by the Ministry of Housing and Urban-Rural Development on 28 November 2017, Hong Kong, Macao and Taiwan residents who are employed on the mainland may contribute to the housing provident fund as stipulated by the Regulations on Management of Housing Provident Fund and relevant policies. The contribution base, contribution ratios and application procedures shall be consistent with those of mainland employees.

Investment in the Nine Cities of the Greater Bay Area